I think we can all agree that this year was not all that much better than 2020. I don’t know if anyone expected it to be better. But I feel like the vibes were pretty much the same, even though starting this blog gave me some hope that things would change.

As always, however, many people have tried to look on the bright side of things.

They’ve sought the light in the almost overwhelming darkness.

I think in particular of one thread going around last week that asked people to share their 3 biggest accomplishments of the year:

A lot of people made light of this – and that’s understandable. Sometimes the only way to get through the hard things is to find a way to laugh about it.

But I think it’s good to stop sometimes and really appreciate the wins, no matter how big or small.

I struggle with doing this myself, and thought that a little celebratory post was in order here. And what, exactly, am I celebrating?

The one year anniversary of this little blog.

If you listened to the podcast episode I was featured on last week, then you’ll know that I started Notes from the Apotheke exactly one year ago.

Where the Blog Began

Something I also mentioned in the podcast episode – why I named this blog what I did.

I actually wonder now how many people have questioned why a blog like this, centered around the experiences of scholars of color in this field, is named what it is.

The reason: this blog actually started out as a ceramics blog in summer 2020. The name comes from the building – apotheke – that we store our pottery in during and in between fieldwork seasons in Greece.

I’d originally wanted to create a blog as a venue for talking more about my research. But I was too scared to share it with anyone.

The lack of promotion eventually led to that endeavor fizzling out.

Towards a New Blog

It was sort of a combination of the buzz around diversity and inclusion in Classics that summer and fall that put me on the path to starting this version of the blog. All that buzz was new and exciting, but it made me wonder about how many people of color there really were in the discipline.

When I joined the diversity subcommittee for the Archaeological Institute of America, I was really interested in finding out more about the institution’s demographics and those of its sister institution the Society for Classical Studies.

When that fell through, I turned to Twitter – at one point I just asked people of color studying the ancient world to share a photo of themselves and what they studied.

At the time, I had a moderate but respectable following, but it was nothing like what I have now, so I had very low expectations about what the response would be.

To my surprise, the response was much bigger than I could have ever imagined. I think somewhere around 60 people responded, and of course there are many more out there who didn’t or who aren’t on Twitter.

Honestly, I was shocked that there were so many people of color that I had never heard of or seen or met before in my life studying the same stuff I was.

It really blew my mind.

I’m convinced now that the reason I was so surprised by the response to that tweet was because I, like many people, believed that Classics was a subject only white people studied.

While the field is certainly (still) predominantly white, there are a lot more people of color than we are often led to believe. I think the BIPOC feature series has helped to amplify those voices more in the discipline.

One of the upsides of the pandemic has been the ability to become more connected with other people of color studying the ancient world across the globe. That connectivity is how the BIPOC feature series has been so effective. 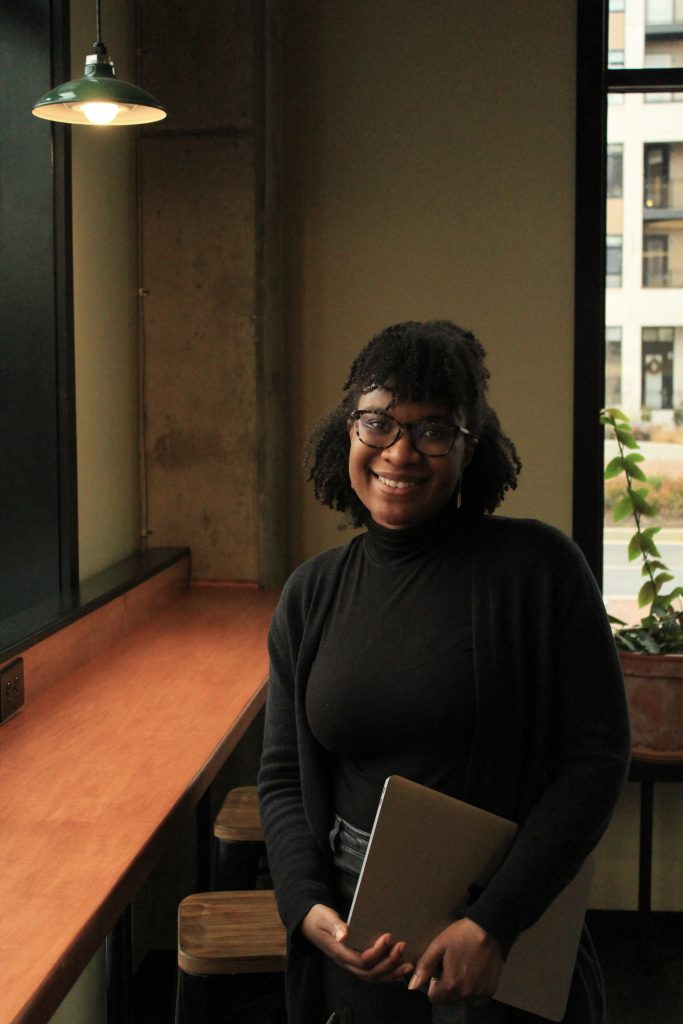 Notes from the Apotheke by the numbers:

The Future of the Blog

I’ll be honest – there have been many times when I’ve wanted to just shut down, give up, quit.

At other times – most times – it feels like too much, especially on top of other commitments.

It’s enough to reignite my fire and get back to it.

While I’ve been away this month, I spent a lot of time thinking about the future of the blog. One of the things that helped with planning for that future was a short survey I ran on Twitter this month.

I really envisioned the blog being primarily a resource for other people of color in the discipline. But what I learned from a Twitter survey I ran a few weeks ago is that BIPOC aren’t actually my biggest audience.

The two major goals of my blog were and still are to support and amplify the voices and work of scholars of color in our fields. It turns out that the latter has been more successful, especially considering that many of you come to this blog for the BIPOC features. These will continue on a monthly basis.

Hidden curriculum posts will be either:

Another thing I learned from the survey was that a lot of you are also here for pedagogy-related resources.

Finally, quite a few of you want to see more about my research.

I’ve already gotten started with this on Instagram. I plan to do a new post in my ‘ceramics chats’ series every other week. The purpose of this series is to highlight one aspect of my work – namely, pottery research – on a regular basis. These might be supplemented by blog posts in the future.

I dabbled a little with Twitter threads over the last few months, and may continue these for more in-depth discussions of topics I’m working on.

3 Resolutions for the Blog

Finally, some general goals for the blog in 2022:

Want to relive more highlights? Here are the most popular blog posts in:

Antiracism: Yes, Classics is Toxic (and its sequel)

Hi! I'm Nadhira, a twenty-something Black grad student in Classical archaeology. This blog was created for Black, Indigenous, and Persons of Color in Classics, ancient history, and archaeology who: